← The Decision
Stopovers and “Multiple Hats” →

Paddling Through Waves of Discouragement and Doubts 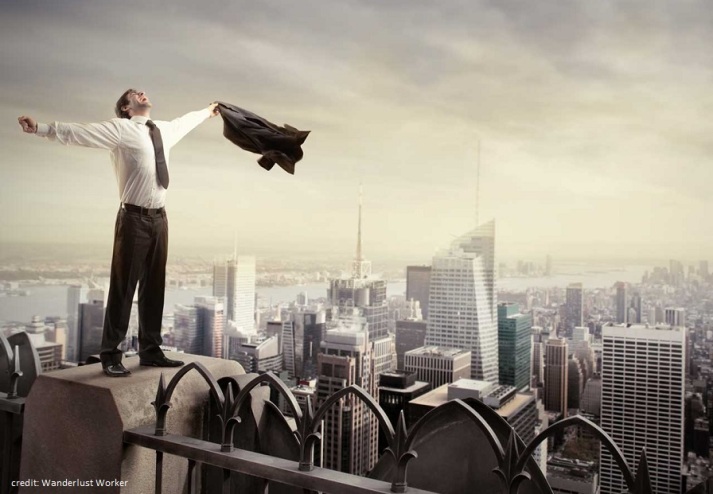 2018 marks my 6th year as an ESL teacher here in South Korea and my 30th year as a teacher in general.

I dreamt of becoming a lawyer but I know my parents wouldn’t be able to support me financially had I decided to take up Bachelor of Laws upon completion of my AB English in 1988. So, I decided to pursue what came second among my career choices back then – teaching.

When my friends in the boarding house where I was staying learned that I applied to several schools, one of them told me frankly this:

“Who would hire you? You’re too short and skinny  to be considered for a teaching position.”

His name is Nick and I would never forget him.

I stand just a shade over 5 feet and weighed probably around 45 kilos at that time.

Some (or is it most?) people (like Nick) tend to underestimate those who are shorter than they are. They think that their being taller makes them better than shorter people.

Well, I got used to being underestimated because of my height. But I never allowed it to affect me. I very well know my value as a person. It goes way above my 5-foot frame.

The truth is, wherever I go, (modesty aside), I feel like “a dime thrown in with a whole bunch of nickels.”

So, despite the discouragement I heard that day, I pursued my applications vigorously.

I had no good  clothes at that time. I just borrowed a friend’s polo which I wore when I attended three interviews and three teaching demonstrations.

A week into SY 1988, I joined a conversation among my friends in the boarding house. Present then was Nick, the one who gave me the discouraging remarks. I told them the dilemma I was facing.

“I was hired by Western Philippine Colleges (High School Department) then this morning I was informed that St. Theresa’s Academy is waiting for me and they’re offering a higher salary.

What shall I do friends?”

Of course I knew what to do then. I just took that opportunity to prove to Nick a point. I wanted him to know that there were two well-educated school principals who measured me using a different yardstick and saw that I am qualified to be a teacher… that I am valuable despite my small frame.

Nick was not the only one who tried to shake the foundations of my confidence.

In the summer of 1990, I worked part-time selling encyclopedias (Lexicon Encyclopedia). During one sales training session, I introduced myself and said that I am teacher. The lady seated beside me (her name is Carol) commented:

“Are you sure you’re a teacher?”

What could have prompted her to ask me that was probably same as Nick’s – my being short and skinny. I didn’t gain much weight after 2 years and she probably found it too hard to believe that given my small frame and simple clothes a school would hire me as a teacher.

I wanted to tell her that actually I had to turn down an offer from another school. But I chose to keep quiet for I did not like to have an argument with a lady.

I just took what she did in stride. At least I was right of my  impression of her as being a prima donna.

My paddling through waves of discouragement and doubts did not end with Carol.

When my friends learned that I was applying as ESL teacher in South Korea, Japan and China, they chorused:

They had a point in saying so. All of the advertisement I checked during those times indicated that universities in the said countries hire only native English speakers. But I learned from other sources that there are Filipino teachers (in South Korea) teaching English and content subjects. That gave me a glimmer of hope.

A Nick-Carol type of individual told me this:

“You’d passed through the proverbial eye of the needle before you could even get an interview for an ESL teaching position.”

But I was more than willing to squeeze through a hole smaller than the eye of a needle in the pursuit of my dreams.

Then that small (or shall I say microscopic) opening presented itself when one day while checking job openings at a website (www.workabroad.ph)  I came across  a job opening at a university in South Korea (Gyeoungju University). It said urgently needed are English teachers. It did not say that only native speakers may apply.

I immediately sent my application. A week later I got a response advising me to prepare for an interview right there in the Philippines.  It was held at the Bayleaf Hotel in Intratmuros, Manila.

The rest was history. I got hired and in March 02, 2013 flew here to South Korea to work as an ESL teacher.

I should be thankful to the Nicks and Carols I encountered in life and in my journey as a teacher. They strengthened my philosophy of not allowing other people to define who I am. They made me more resolute in establishing my own standards in measuring happiness and success. Because of them I became deaf to prejudices and biases of self-righteous people. I believe that in the pursuit of my dreams and desires, the opinion of other people don’t count. Yes, I listen to wise counsel but at the end of the day, after praying hard, I do things my way.

My confidence come from my strong faith in myself and in my God.

← The Decision
Stopovers and “Multiple Hats” →