I am proud to be a Filipino! 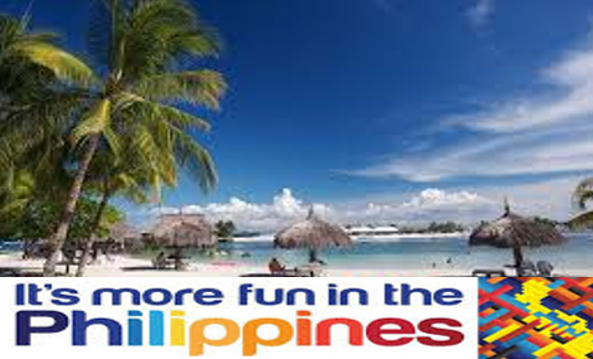 I write essays and other stuffs about my country – the Philippines. This I am doing because there’s much that the world should know about my native land and its people.

People from other parts of the world would easily judge the Filipinos. How hard we tried to endure the way other nationalities would hastily make generalizations about us without fully understanding who we really  are.

I am an expat working as an English teacher here in South Korea. I work with native speakers of English and there have been several instances that I heard hurting comments about my country and my countrymen from (a few of) them. There were times that I put those down to experience  and silently said “Look who’s talking!” because I know so well the countries where those who made the comments come from and I know the kind of people that they are and how they treat each other in their own countries. But there were times  also that what I heard were too much to let go and I had to engage in an argument those who made the racist comments.

I know that it would take more than just verbally responding to racist comments about us Filipinos and our country to correct wrong perceptions about us. Thus, I included this section in my website so I could write things that I wish other people from other countries would know about us.

Aside from English, I am also teaching Multiculturalism to PhD and MBA students in the university where I am currently working.  One of the most effective ways of making people understand and accept diversity is for them to study (or  make them aware of) the history and culture of other people from different parts of the world.

Through this section of my website, I wish to contribute in the promotion of  Filipino history and culture so other nationalities  would understand why the Filipinos act, talk, and think the way they do. By making them more aware of our history and culture, I hope they will have a better appreciation of who we are and what are the things happening in our country.

1.  The Filipinos and the English Language

2. How Colonialism Shaped the Filipino Character (1st of 4 parts)

3.  How Colonialism Shaped the Filipino Character (2nd of 4 parts)

4.  How Colonialism Shaped the Filipino Character (3rd of 4 parts)

5.  How Colonialism Shaped the Filipino Character (Last of 4 parts)

6.  Did the Americans Save the Philippines From Spain?

7. What Do Filipinos Need to Realize (1st in a Series)

8. What Do Filipinos Need to Realize (2nd in a Series)

9. What Do Filipinos Need to Realize (3rd in a Series)

10. What Do Filipinos Need to Realize (Last in a Series)