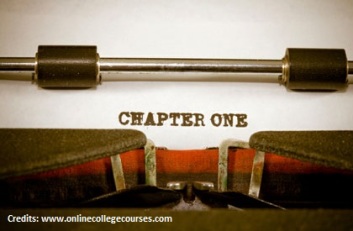 There are but a few short stories in English that I have written. Lately, I have been focusing more on writing essays in English and poems in Filipino.

When writing  dramatic monologues (declamation), I usually use story lines that results in making them resemble a very short story.

The following are some of the short stories I have written so far.

“Father, Mother and Son…For Seven Days” is actually a  true story of a childless couple who tried to adopt a baby. The said story is a seven-part blog which I decided to pass on as a short story. “Getrude” was the first short  story  in English that I have written more than ten years ago.