Our Fate and Destiny 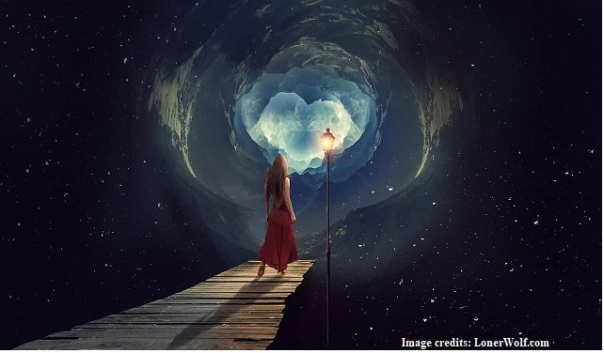 Much has been written about fate and destiny. Those that I read have varied opinions on whether or not those two concepts are one and the same with some claiming they can be interchangeably used and some arguing that one should not be mistaken for the other.

There are assertions that fate and destiny both refer to what the future holds for us. However, that future, when viewed using the lens of fate, is negative and is positive when seen in the perspective of destiny.

The common thing that the literature I explored on the subjects  clearly articulated is that they both allude to the future of a person but fate does so negatively and destiny positively.

Fate is negative because it is a belief that everything that happens to us in the future have already been set in stone. We can not change our fate no matter how a…